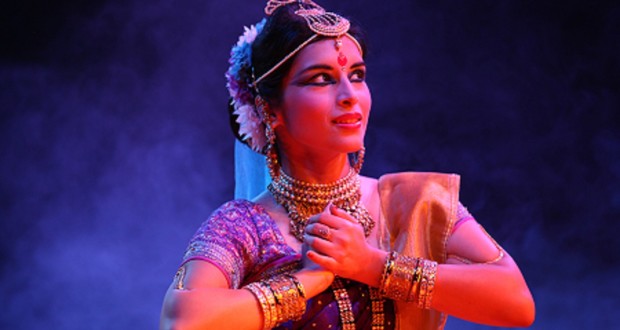 A Season of Bangla Drama returns for a 13th year

Music, colour, dance, drama, and so much more are coming to stages across Tower Hamlets this November as A Season of Bangla Drama returns for its 13th year.

This year’s energetic and diverse theatre festival will see over 25 events taking place to captivate audiences across the borough. It brings together British and Bangladeshi writers, actors, directors and producers – all of whom have faced a tough selection process to whittle down the huge numbers of applications to the final programme. Some tales are hard hitting and tragic and others are light-hearted and comic but all have a deeper moral message to convey and touch on issues ranging from corruption and greed to love and loss.

Highlights of this year’s festival include the following events.

•The Altab Ali Story: a powerful performance which tells the heart breaking story of the death of Altab Ali in 1978.

•Missing Girls: a production which explores the consequences of being born as, or giving birth to, a girl, telling true stories of women from around the world expressed through a variety of theatre and contemporary South Asian dance.

•Rabindranath Tagore: a trilogy of gripping and eerie paranormal stories – truths told from beyond the grave by a skeleton to a medical student; a man who is the victim of his wife’s unhealthy obsession with jewellery; and a confrontation between rationalism and theosophy.

•Indara (The Water Well): a tense drama set in 1947, during the time of great religious and geopolitical conflict. A man in a village, split into two highly segregated Hindu and Muslim communities, is pressured to reveal the religion of his new born baby. When an infant with no obvious identity is discovered hidden in the water well of the village, the plot thickens and tensions mount.

•Tringsha Shatabee (The Thirtieth Century): 70 years after World War Two, this production highlights how the USA dropped atom bombs on Hiroshima and Nagasaki and the terrible impact of subsequent conflicts to examine the ongoing ethical questions around war. It is presented by acclaimed Theatre Company Swapnadal which is coming from Bangladesh to make its UK debut.

The main programme of performances will be supplemented by a fringe programme of talks, walks and exhibitions.

•There will be more information about some of the season’s events on: www.towerhamlets.gov.uk/arts