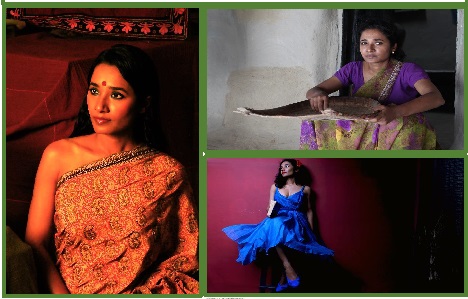 Two exciting Asian films are having their UK premieres in Tower Hamlets next week as part of the 18th Asian Film Festival.

Chauranga (Four Colours), pictured above, is the debut feature from critic turned director Bikas Ranjan Mishra, takes its inspiration from real-life events. Fourteen year old Santu dreams of going to boarding school like his older brother, Bajarangi. Their mother works as a maid for the head man of the village, with whom she is having a risky, secret affair. Will Santu have the determination to escape the caste hierarchy – and the future that has been mapped out for him?
The film will be followed by a Q&A with Bengali actor Tannistha Chatterjee (Brick Lane) which will be led by Professor Daya Thussu.
•To watch a trailer of the film, go to:
https://www.youtube.com/watch?v=Nu50meFTNU4 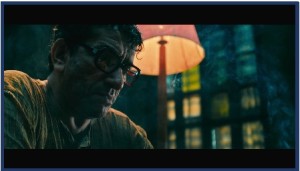 Teenkahon (Three Obsessions), pictured above, attempts to capture the complex changes affecting the face of morality, the spoken language and the very fabric of Indian society. It has been constructed in the manner of a classical three-act play, each section exploring one facet of an obsessive relationship beyond the bounds of marriage.
The film will be introduced by its Assistant Director Harish Gadappa and will be followed by a Q&A session led by Sadik Ahmed.