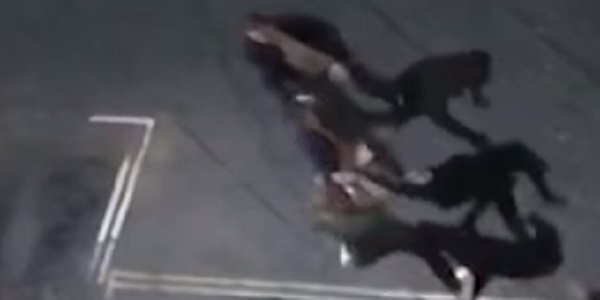 The fracas outside the nightclub last autumn.

ENGLAND CRICKET STAR Ben Stokes bas been charged with affray and will appear at Bristol Magistrates’ Court to answer the charge. Also charged in relation to the same incident are Ryan Ali, 28, and Ryan Hale, 26.

The charges arise after a disturbance outside a Bristol nightclub last September during which a man suffered a fractured eye socket. Police investigated the incident and sent a report to the Crown Prosecution Service (CPS), which collected further evidence and then decided that charges were justified

While Stokes waited to hear the outcome of the investigation he was named as a member of the for the current Ashes squad now touring Australia – but it was then stated that he would not be considered for selection while the CPS was considering charges.

Stokes did play six matches for New Zealand team Canterbury in December, with permission from the England Cricket Board (ECB) – which has also authorised him to play in the Indian Premier League. It remains to be seen whether he will be added to the England team heading to play a test series in New Zealand in March – but this must now be unlikely.

•Read more about it:
Scintilla BD make it three in a row
Scintilla Barking & Dagenham off to a winning start

2018-01-15
admin1
Previous: Hackney homes: it all adds up
Next: Goal frenzy as Beanibazar and Chhattak play cancer benefit 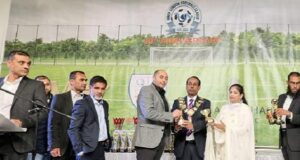 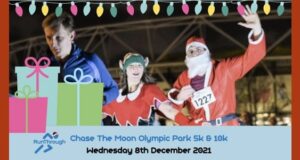 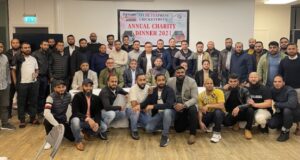