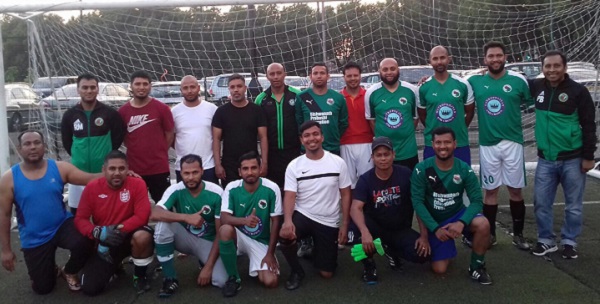 Mamun Chowdhury MBE rang many changes throughout for Osmaninagar, and an entertaining showdown in Hackney saw Pervez Choudhury’s battlers control large swathes of the game with lots of hard running complementing and enabling the mercurial Mohibur Rahman to dictate the pace of the game.

Tafajul converted a penalty for Bishwanath on the stroke of half time and it was largely the presence of Osmaninagar captain Repon Chowdhury alongside Nashir Uddin which ensured that the score line remained the same. Osmaninagar hit-man Abul Hussain was a constant menace for the Bishwanath defence and posed a danger with every foray he made into the Bishwanath half.

Bishwanath manager Pervez Chowdhury commented: “This is a big confidence boost for us, especially against such a worthy side as Osmaninagar, and we are going to look to build on this. To beat a team of this calibre is a statement and I’m proud of how my players rose to the occasion. I will say that anybody who writes off the champions does so at their peril.” 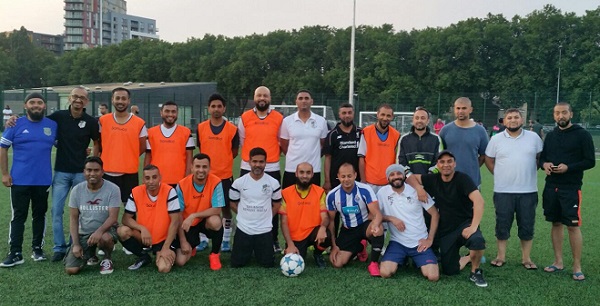 2017-07-07
admin1
Previous: Community event remembers 7/7
Next: Beanibazar off to a winning start