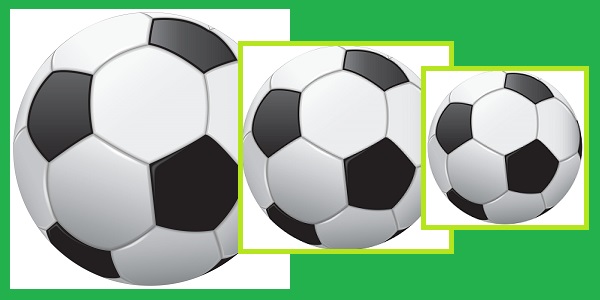 FOOTBALL ACTION across East London has ground to a halt after the various football governing bodies called off fixtures until 3rd April. The move came in response to the increasing concern over the Covid-19/Coronavirus pandemic.

The ban has been agreed by the Football Association (FA), Premier League, English Football League (EFL), Barclays FA Women’s Super League and the FA Women’s Championship – which means it applies to the professional game across England. The action has been take to protect players and support staff, as well as members of the public – even though the Government was standing firm on its decision not to ban mass gatherings. It will be kept “under review” – which means that the ban could be extended.

The authorities announced their decision with the following statement:
“This action, which will be kept under constant review, has been taken due to the increasing numbers of Clubs taking steps to isolate their players and staff because of the COVID-19 virus.
“The postponements include all matches in the Championship, League One and League Two, as well as all Academy and youth team fixtures.
“In addition, Clubs are being advised to suspend indefinitely all non-essential activities which include, but are not limited to, player appearances, training ground visits and fan meetings.
“Whilst the EFL Board has continued to take the advice and guidance offered by the Government and its health advisors, emerging developments mean now is the time to implement football’s contingency plans in response to the crisis.
“A further update on these plans will be given post an EFL Board Meeting next week.
“This decision has not been taken lightly, but the EFL must prioritise the health and well-being of players, staff and supporters while also acknowledging the Government’s national efforts in tackling this outbreak.”

•East London Clubs will be observing the match ban.

Leyton Orient has suspended five League games. It is not issuing any ticket refunds as it is waiting for the EFL to decide whether the games will be played on a new date. If the matches are re-schedules, all tickets will remain valid for the new dates.
The Club has also closed its Ticket Office and Stadium Superstore to personal callers. It is still accepting online orders for merchandise and for tickets for matches scheduled for after 3rd April.

West Ham United has sent its best wishes to Arsenal’s Mikel Arteta and Chelsea’s Callum Hudson-Odoi, both of whom have been diagnosed as having contracted the virus. Some West Ham staff have been in contact with the Arsenal manager and, as a precaution, have put themselves in voluntary quarantine. Matches due to be held before 4th April have been suspended. The Club’s training grounds and stadium are being deep cleaned.

Matters have been more complicated at Dagenham & Redbridge. The Club had initially hoped that this weekend’s scheduled match, against Woking, would go ahead, after the National League announced, on Friday, that matches could proceed. However, by Saturday the match was postponed with the Club explaining that “the decision has been made for the safety of all our staff and supporters.” An announcement about future matches in awaited.

Hornchurch FC, a member of the Isthmian League Premier Division, postponed its home fixture against Lewes today (14th March) – blaming Coronavirus for the move. However, motivated by needing to provide some kind of income stream, the Club was due to open the bar in its clubhouse on Saturday afternoon – and appealed for supporters to come along. It was still advertising the next match, scheduled for 21st March, but had cancelled a comedy night due to be held in April and was offering refunds.