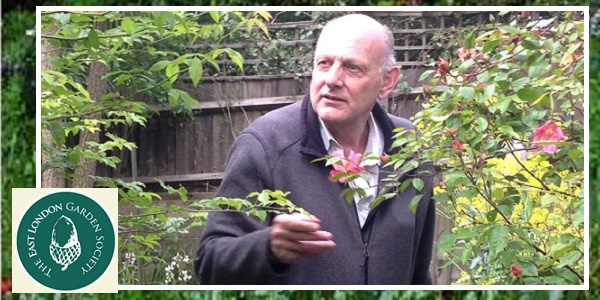 LOCAL ENVIRONMENTALISTS were delighted when Tower Hamlets Council declared a “climate emergency” – linking in with campaigners across the world Imagine their disappointment to see, weeks later, the Council felling mature trees.

It’s a difficult debate – made very topical by the Council felling 18 mature trees in order to build 17 flats on a small area known as the “Limehouse Triangle” which, according to the East London Garden Society (ELGS), used to be designated as a local nature reserve.

There’s at least 20,000 people needing social housing in the borough – but should their needs be met by building on open space? The Council would probably point out that it has pledged to plant 4,000 trees during this Administration – but campaigners would counter this argument by reminding the Council how long it takes to replace a mature tree.

Perhaps it comes down to which open space you want to build your homes on. The easiest way of delivering at least a substantial tranche of the 20,000 homes the borough needs would be to build them across Victoria Park. That, of course, would be unthinkable (though one Tower Hamlets politician was caught thinking through that option, out loud, in the mid-1980s).

The debate is addressed in the April issue of The Voice, the ELGS newsletter. Other issues covered include a paean to bugs and their role in the eco-system; top tips for tasty tomatoes; a proposal to establish a green highway for East London; and a timely recipe for using carrots.