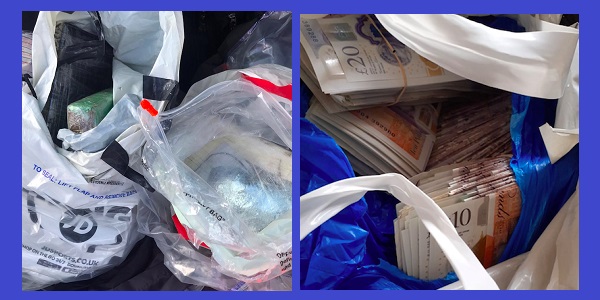 A MAN HAS BEEN charged with offences connected with the supply of drugs, money laundering and possession of a false identity document. Amir Shkrela, 27, of E17 has been remanded in custody.

Shkrela was arrested on Friday, 22nd May after an investigation by the Organised Crime Partnership – in which the National Crime Agency and the Metropolitan Police set up to fight serious organised crime. He was allegedly found in possession of three kilos of cocaine, £200,000 and a false identity document.

Detective Chief Inspector Tony O’Sullivan of the Organised Crime Partnership said, “This is another great example of the NCA and Met working side by side to keep the public safe and to fight the supply of illegal drugs onto London’s streets.”

•Read more about it:
Poplar man jailed for supplying cocaine
Man charged with murder in Hackney