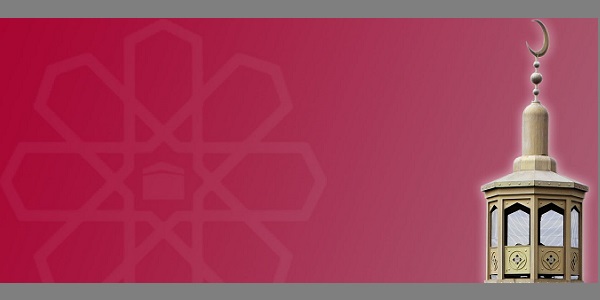 DURING THE lockdown, faith groups closed their buildings to their congregations – many of them broadcasting service over the internet. Now the Government  has sanctioned the first step towards re-opening the buildings. It is, however, only the first step – and government advice remains confused, just as it did over children returning to school.

Prime Minister Boris Johnson announced that faith buildings could open from 15th June for the purposes of private prayer. The concept of private prayer is well established in the Christian church – but is perhaps less common in some other traditions, which put greater emphasis on communal services. As the East London Mosque says, “the primary function of mosques is to facilitate collective workshop for the Muslim community.”

Because of the lack of clarity, the East London Mosque will not be opening on the day nominated by Boris Johnson – 15th June. The Mosque explains, “Like other mosques in the UK, we are waiting for clear guidance for the re-opening of mosques so they can hold congregational prayers. Once this has been given, the East London Mosque and others can then consider how best to open for the five daily prayers, whilst ensuring the safety and wellbeing of worshippers.”

The East London Mosque is calling on the Government to announce when collective prayer can resume. However, the Mosque also recognises that safety is paramount. With Black and Minority Ethnic (BAME) communities being disproportionately affected by the virus, it is particularly important that mosques are able to put procedures in place which can keep worshippers as safe as possible once collective workship resumes.

The East London Mosque has thanked the community for their patience and will make a further announcement as soon as possible.