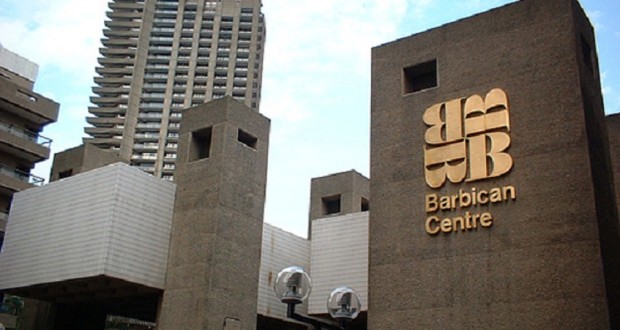 February highlights at the Barbican

It’s a Jazz Bonanza down at the Barbican next month, as the world-renowned Jazz at Lincoln Center Orchestra with Wynton Marsalis (JLCO) returns for their fourth International Associate residency. The residency includes three special features: saxophonist Wayne Shorter in concert; a new collection of George Gershwin pieces; and young players in a concert entitled The Next Generation of Jazz.

Dutch composer Louis Andriessen’s six decades of music making at the edge will be celebrated by a series of events, centring on the UK premiere of his La Commedia.

US soprano Renée Fleming will be in the Artist’s Spotlight, performing new and traditional works, presenting a documentary on her Washington-based music festival, joining a panel discussion on The Singer in the 21st Century; and giving a public masterclass.

The theatre programme sees the London International Mime Festival 2016 continues in February. With “mime” being interpreted in its widest sense, the Festival will include a puppetry show with Figurentheater Tübingen’s Wunderkammer and performances mixing circus and contemporary dance. There’s further innovation as Simon McBurney’s solo performance of The Encounter, inspired by a journey in the Amazon rainforest, features binaural sound technology.

The Barbican Cinemas will be busy, presenting a number of rarely seen films including Whit Stillman’s The Last Days of Disco, starring Kate Beckinsale and Chloë Sevigny and David Fincher’s The Social Network, which will be introduced by Michelle Girvan. The rarely seen masterpiece From Morning to Midnight, presented with live accompaniement, will open a new programme of German Expressionism in Extreme.

Pakistani artist Imran Qureshi’s first major London exhibition Where the Shadows are so Deep opens in the Curve, featuring a series of new miniature paintings created especially for the commission. The World of Charles and Ray Eames continues in the Art Gallery until mid-February, with special extended hours on the last three Saturdays (30th January, 6th and 13th February).

There are also performances by the Barbican’s resident orchestras and ensembles.

For tickets, ring the box office on 0845-120 7511. For more information and to see the whole programme, go to: www.barbican.org.uk

[Adverts]
2016-01-27
admin1
Previous: MPs discuss the future of the historic environment
Next: Twits on Thursday (2)