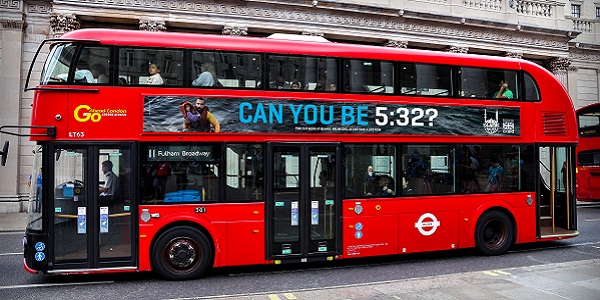 THE UK GOVERNMENT will match funds raised by Islamic Relief during its Ramadan appeal up to the sum of £2 million, the charity has announced.

Money raised in the Ramadan appeal will, this year, be dedicated to the effort to support the poorest of the poor – those who face a fight to survive every day because of famine, natural disasters and human conflict. Islamic Relief will spend funds raised over the holy month helping people in 30 countries – but the UK Government’s matched funding will be devoted to projects in Ethiopia which will help the poor access clean water. 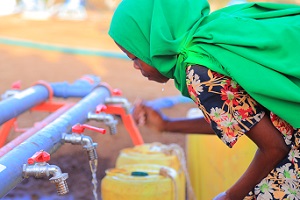 Providing water during times of drought in Ethiopia is essential for farmers and their families. PHOTO: Islamic Relief UK

Lack of water is not only an immediate problem for people – it has a cumulative effect, which can send communities into a downward spiral. During a drought, animals become sick and cannot travel in search of alternative water sources. Even if the animals live, they cannot be sold for a good return. The impoverished family then finds it hard to buy food. With a lack of food and water, family members may become ill, so they cannot work – landing more problems on the family.

Tufail Hussain, Interim Director of Islamic Relief UK, said, “Islamic Relief has developed innovative solutions for the age-old problem of drought. We all remember the shocking famine of Ethiopia in 1984 and never want to see those kinds of images again. We are grateful that the UK Government is supporting our Ramadan appeal so that together we can help farmers prepare for drought in Ethiopia.”

The solutions to which Mr Hussain refers consist of an innovative combination of insurance and technology. Farmers pay an insurance premium during the wet season, when funds are available. If drought comes, the insurer will pay the costs of livestock feed, to keep animals alive.

Drones and satellites will also be used to survey the condition of pastures and water sources. Messages will be sent to farmers so they can go straight to the best sources of food and water, rather than having to tire themselves and the animals out on what may be a fruitless journey.

Islamic Relief hopes that this project will improve the lives of 20,000 farmers. The Government has recognised verse 5:32 of the Qur’an, which says “Whoever saved a life, it would be as if they saved the life of all mankind.” The charity hopes that potential donors will be inspired by the slogan, which will be seen on buses and trains and other public places around the UK.

2019-04-22
admin1
Previous: Stephen Lawrence: still fighting racism, 25 years on
Next: Trump to get his state visit to UK 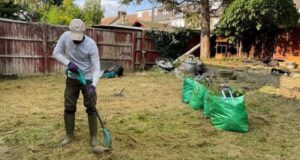