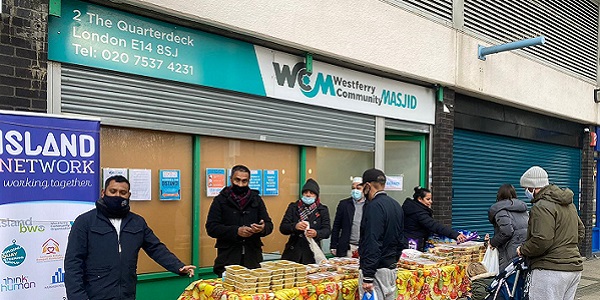 VOLUNTEERS organised by the Island Network have clocked up their 20,000th food pack/meal delivered to need locals. The magnificent total was clocked up after a massive effort over the Christmas holiday fortnight. 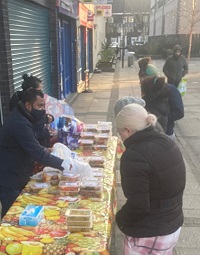 Distributing meals – at a social distance – on the Barkantine estate

He also thanked the organisations which had funded the supplies which the Network distributed – particularly the Canary Wharf Group and One Housing – as well as others who had been crucial to the distribution: Mesut Özil’s Winter Warmers and his team; Ishaaq Abu, Rahmiyyah Jasat and Parsa Sadigh.

The year ended with a distribution of roast chicken Christmas meals from two locations on the Island: Cubitt Town and the Barkantine estate. Meals were also delivered to the Salvation Army hostel at Canary Wharf, the Providence Care Home in Limehouse and Bromley-by-Bow, the Shaftesbury Care Home in Lansbury, the Queen Victoria Seamen’s Rest in Poplar, Duncan Court in Lansbury and John Tucker House on the Barkantine estate. 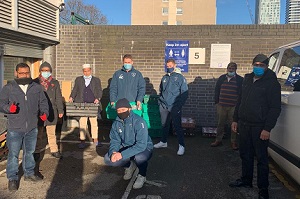 Gathering on the Barkantine estate, ready for the off!

Maium Miah Talukdar also thanked everyone who had helped with distribution and/or donations since the pandemic broke out. “It’s been such a difficult time for us and the community,” he said, “yet our volunteers never gave up and continued to support the local community. They provided hope and kindness during these difficult times. I am proud of our dedicated team of volunteers for this fantastic achievement. I would also like to thank all our partners and sponsors for their generosity in supporting us. You all made this happen: thank you, thank you, thank you.” 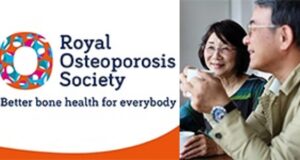 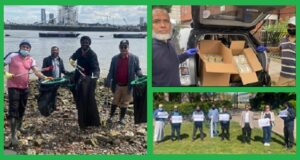 Island Network had a busy month of May 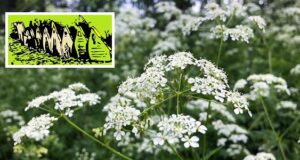 Start summer at the Cemetery Park