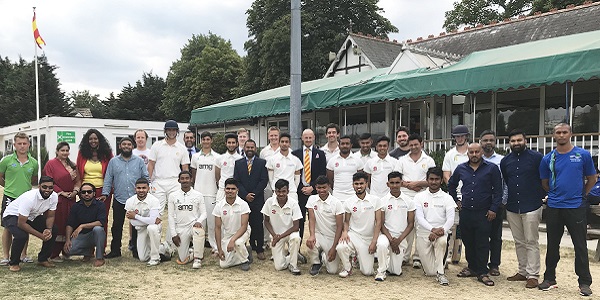 The day included a special presentation lunch to celebrate the eleventh anniversary of Tower Hamlets Cricket – a District Cricket Programme which has supported young people in Tower Hamlets over more than a decade, not just in cricket, but also in their wider lives and careers.

Almost 500 runs were scored, with the MCC winning by six runs off the last ball against the Tower Hamlets Foundation.

Chris Willetts from the Tower Hamlets Youth Sports Foundation commented, “About ten years ago we set up a programme to create pathways and give kids who don’t always have the support network to forge a cricketing career. That’s what I’m most proud of. Most may not sustain a career at the higher levels of cricket, but there are many positives they have gained out of playing cricket like structure, discipline and enjoyment – of which they are getting plenty at the moment!

“The focus is to get young people involved, enjoying and progressing. The programme is beginning to sustain itself, and we have players who are now going into schools to deliver programmes. Our thanks go to Blackheath Cricket Club, the players and elected officials for the great support throughout.”

Skipper Arfan Akram, on behalf of the MCC, thanked all involved and said, “The perception that the MCC promotes as part of the spirit of cricket is so important. The chats around the ground, at lunch, tea time, on and off the field are hugely important in what we are trying to achieve in terms of our wider interaction with each other. The ECB have launched the new South Asian plan, and there are amazing opportunities in place to be taken advantage of. I believe this is my last game as captain and I’ve enjoyed the experience thoroughly.”

Despite staff at the Tower Hamlets Youth Sports Foundation facing imminent redundancy, the team is committed to delivering expert sports coaching, mentoring and support to youngsters. 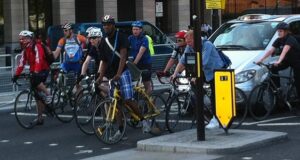 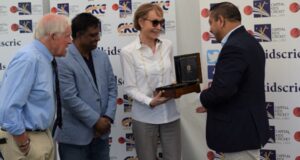