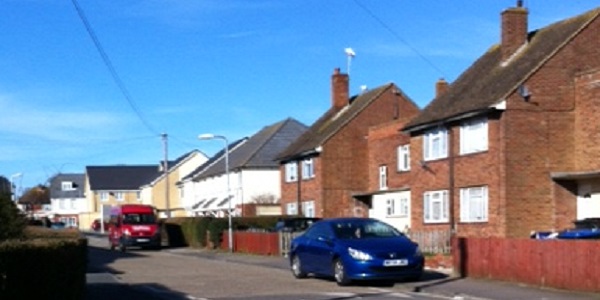 House prices: a barometer of the state of the economy

FIGURES RELEASED this week by HM Revenue & Customs (HMRC) show that house sales are stagnant – and prices are, overall, very steady too. This is not very good news for the economy as a whole.

The level of sales is relatively high: 107,500 home were old during July 2017 – the third time the number of sales has broken through the 100,000 mark in 2017. However, this level of sales is very similar to levels of the last two or three years. This is a sign that owner occupiers are staying put rather than moving up the housing ladder. Homeowners are not confident their wages will increase to meet a higher mortgage – or even that they will keep their jobs at all, so they don’t risk moving.

The danger with the stagnation of sales is that a housing market which is not rising may decide to fall, and we could see a repeat of 2008. To date, the Government has pumped public money into the private housing market in the guise of various schemes to help first time buyers – in other words, the taxpayer is subsidising owner occupiers.

Figures from the Office of National Statistics suggest that house price across the country vary greatly – probably reflecting the very patchy employment prospects in different regions and sub-regions. The Royal Institution of Chartered Surveyors have figures to suggest that the slowdown in sales and prices began in London (where, arguably, prices were inflated anyway) and is spreading through the country.

While all this rather abstract manoeuvering goes on, demand for housing is still increasing – and there is no sign that the market is going to be able to deliver the homes that are needed.