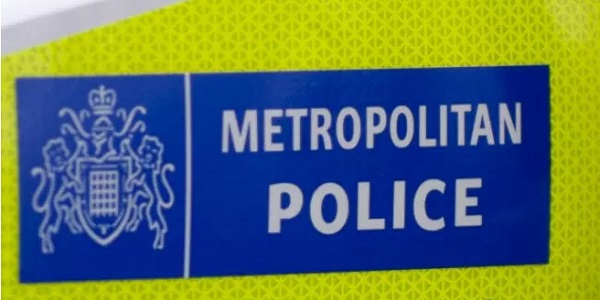 A MAN WAS arrested by officers from the Central Specialist Crime Unit, who were executing a warrant at an address in Newham in the early hours of 20th May.

Police have now confirmed that the man is Vasile Alexandru, 30, of Pelly Rod, E13. He was charged with attempted grievous bodily harm and assault on an emergency worker. He was held in custody by the police and was due to appear at Thames Magistrates Court.