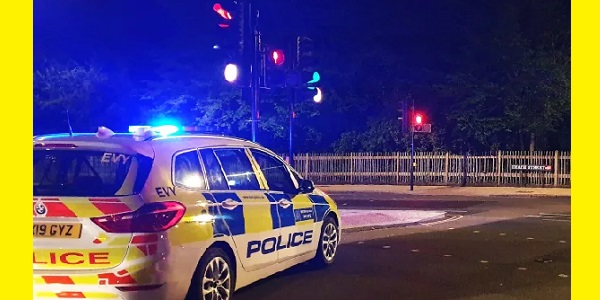 THE CASE OF a man who was kidnapped in Newham is being investigated by police – who have appealed to the public to come forward if they have any evidence which can help them make progress.

The story began on 16th December, when a 24 year old man was bundled into a van in Barwick Road, E7. Police pursued the vehicle and were able to stop it on the A12 in Poplar, close to the junction with St Leonard’s Road. The police arrested two men at the scene. They were charged the following day with kidnap and appeared at Thames Magistrates Court a day later.

However, police believe another two men were involved in the kidnap. They have appealed to members of the public to come forward if they have any information which may assist the investigation – including dashcam footage of the kidnapping incident or the case and stopping of the van.

●Anyone who has any information which may assist police is asked to contact them via 101 and quote reference CAD3044/16DEC. Alternatively you can contact Crimestoppers on 0800-555 111 and give information anonymously.

●Read more about it:
Suspect sought after attempted rape in Forest Gate
Who are suspects in Ilford stabbing?