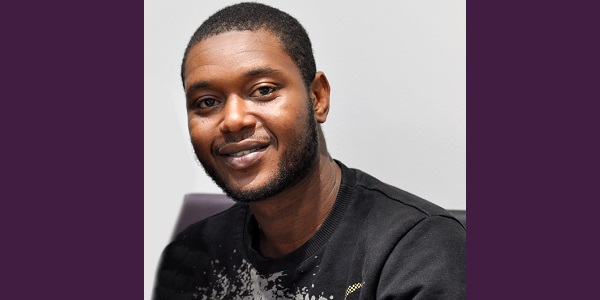 POLICE CONTINUE to investigate the fatal shooting of a 30 year old man in Balfour Road, Ilford, one week on from the crime. The investigation is being conducted by the Metropolitan Police Specialist Crime Command (Homicide).

It was just past 10pm on Sunday, 1st November when reports came in that someone had been shot in Balfour Road.  Police and the London Ambulance Service attended and found the victim, who had been shot in the head. They tried to save him, but shortly afterwards he was pronounced dead at the scene.

The police quickly identified the man and informed his next of kin, who are being supported by specialist police officers. The victim was later named as Jason Diallo, 30, from Ilford. A post mortem held on 3rd November confirmed that the cause of death was a gunshot wound to the head.

Jason’s family paid tribute to him, saying, “Jason was a kind, gentle and loving man, who was an amazing husband and a devoted father to his two children who he absolutely adored. We cannot describe how sorely Jason will be missed by all of his family and everyone who knew and loved him.”

The police investigation into the murder is being led by Detective Chief Inspector Perry Benton of the Metropolitan Police Specialist Crime (Homicide) Command. He said, “Jason was attacked by the occupants of a car who shot him and left him dying in the street. I am appealing to anyone who was in the area and witnessed any part of this incident to get in touch. Were you driving in the vicinity of Balfour Road that night and have dashcam footage? If so, please check it and see if you’ve captured anything that could assist us.

“I would also ask local residents who have CCTV or Ring doorbells to see if they have footage that could help us. My message to members of the local community is to come forward and tell my officers anything that could progress this investigation – Jason’s family deserve to know what happened and see those responsible held to account.”

BCU Commander Stephen Clayman from the Metropolitan Police East Area Command Unit said, “My thoughts are with Jason’s family, especially his children, at this very sad time. I do appreciate that an incident like this will, of course, be of concern to the local community. It’s important to know that there is a specialist team who are conducting extensive enquiries into what happened in Balfour Road, and I know that they will be tireless in their efforts to track down those responsible.
“You will continue to see local officers out on patrol to provide reassurance and I encourage anyone who has a concern to speak to them. We will continue to bear down on violence in Redbridge by targeting certain areas with dedicated patrolling, focusing on those we believe are involved in violent crime and by working closely with the council.”

●Anyone who has any information which may assist police with the investigation is asked to telephone police via 101 and quote reference 8011/01Nov. Alternatively you can contact Crimestoppers on 0800-555 111 and give information anonymously.