Don't Miss
Home / Community / Seeing the wood for the trees 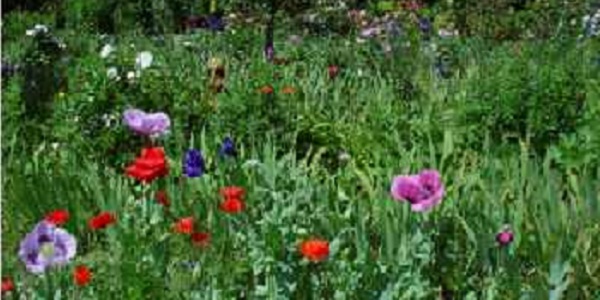 Seeing the wood for the trees

THE AUGUST issue of The Voice – online magazine of the East London Garden Society (ELGS) is out, bringing the area’s gardeners the usual mix of know-how and debate.

The major news is a move to establish a five mile long Great Eastern Parks route through the East End – from a new Forest Garden in Shoreditch through to the Thames. A number of campaigners have come together to try to get this off the ground – literally, as part of it would be established on the top of some railway viaducts.

The magazine reminds us of the importance of house plants, which can brighten your mood as well as your shelving. You don’t have to stick to the traditional plants, though – here are some suggestions you probably haven’t thought about. There’s also a guide to growing turmeric and ginger – indoors and out.

For those who like their visuals, there’s an arty video on flowering plants and a short info film on the importance of forests.

Finally, this month’s featured food is the venerable pomegranate: how to grow you own, and how to add it to a tasty salad.

•Read the August edition of The Voice here:
August Voice

•Read more about it:
London City Airport plans to expand
The Thames Today