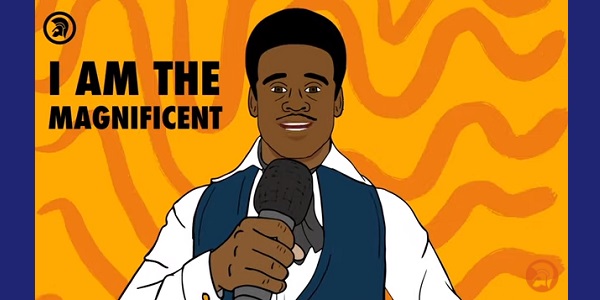 Fifty years ago, we heard the welcome strains and irresistible off-best of a reggae song reach the top of the Charts. It had been two years since reggae/ska got there: in 1969 Desmond Dekker’s Israelites introduced the British public to the genre. Double Barrel was the second reggae single to reach the number one spot and the first UK number one for Trojan records.

The song was credited to Dave and Ansell (or Ansill – both spellings were used in different places) Collins. You may not recognise the name of the song or the performers, but it’s the sort of song that makes you realise, once you hear it, that you have known all your life.  Its two weeks at the top began in April and ended in May.

We do not have the space (or expertise!) to deliver a full history of reggae and ska which was the soundtrack to so much of the 70s, but we can acknowledge that the performers were a casual lot when it came to names and putting a band together. “Dave” was David Crooks, who had taken the name Barker. He was a session vocalist, while Ansell/Ansill played keyboard. The lyrics were equally casual – basically a mix of good words rather than a narrative, with random insertions of “I am the magnificent Wooo” (and variants), which acted as a hook. The title “Double Barrel” was not explained in the song.

Dave and Ansell/Ansill enjoyed success with a follow up single “Monkey Spanner”s, before going their separate ways – and turning up on other records in the reggae world. The drummer on “Double Barrel” was Sly Dunbar – then aged 18 and playing on his first record, who later had chart success as one half of Sly and Robbie. The song has been covered by ska bands ever since, including The Selecter and The Specials.

Listen to it at least twice – and hum it for the rest of the week. 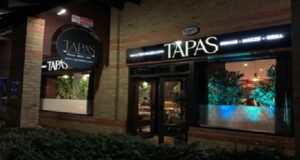 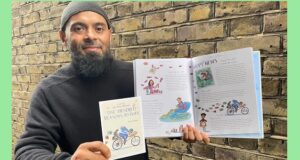