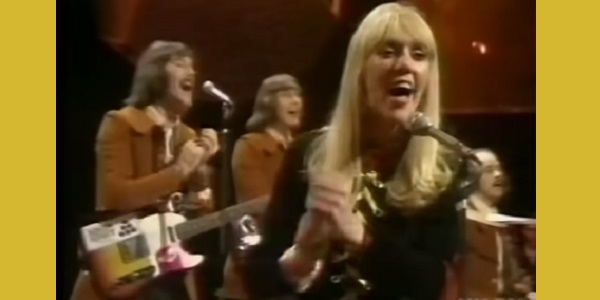 Middle of the Road on Top of the Pops

With no song is this more true than the one that hit the top spot on 15th June 1971. It did bring an end to the 5-week reign of “Knock Three Times”, but that was the only benefit it brought the music industry.

We have to reveal that it is 50 years since the recording of “Chirpy Chirpy Cheep Cheep” by Middle of the Road was number one in the UK Charts. Mac and Katy Kissoon released their version of the song at the same time. While Middle of the Road’s version was the more popular in the UK, the Kissoons took the glory in the US.

Middle of the Road were just that – seen by some as forerunners of the Euro-pop movement and by others as yet another bubble gum pop single. “Chirpy” has a catchy tune and highly disturbing (but repetitive) lyrics. The tune should make it a favourite for small children; the lyrics do not. The words suggest that an adult is telling a child that his parents have abandoned him.

We invite you to take a listen – if only to remember that a decade which had so much to offer did also have a down side. It will get better next week. 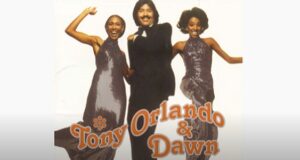 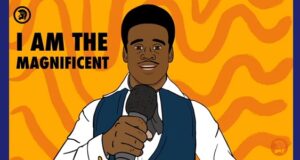 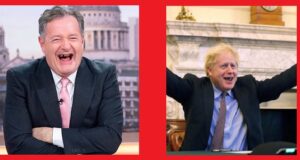