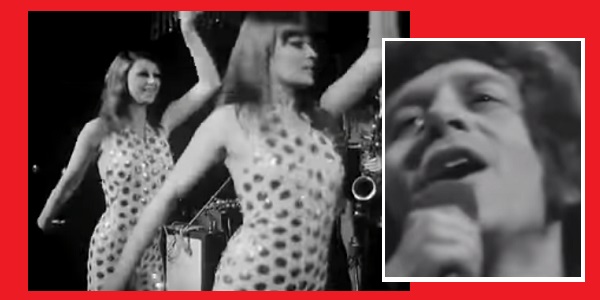 POP MUSIC was once so new and daring: it’s shocking to think that it’s over 50 years old. Some standards have been around for over half a century… What, then, were we listening to 50 years ago? It was an odd year, 1970. The influence of the older generation saw a good deal of old school easy listening in the charts – while the movements that were to develop during the 1970s were not yet established. Come with us – whether it’s down memory lane or unknown territory – and find out what it was all about.

The first Number 1 hit of 1970 was Love Grows by Edison Lighthouse. It was a good bridge from the 1960s of free love over to the commercial pressures of the 1970s. On the one hand, the lyrics harked back to the romantic habits of the 1960s (“I have a quirky lover”). On the other hand, Edison Lighthouse didn’t exist when the song was recorded by its writers and a session musician. The group was put together after the song became a hit and someone had to go on Top of the Pops and mime to it. (Students of dance history will appreciate the classic dancing in the Top of the Pops studio in the recording of that performance.) The catchy tune kept the song at Number 1 in the UK for five weeks and took it to the top ten in the US and Canada.