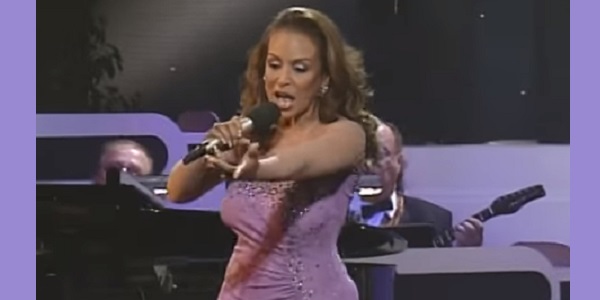 Smokey Robinson spent just one week at number 1 with his Miracles before being replaced by Freda Payne with Band of Gold – another expression of sorrow arising from an imperfect relationship. Did people listen to the lyrics – which seem to describe a man who would not consummate his marriage with a virgin bride? Or did they just pick up the general notion that the man had done wrong to his woman?

This song is the bride’s lament: she sees herself as the victim of something she cannot understand or explain but which is not what it should be.  The marriage contract has been broken.  Sadly, it reminds us of UK society in the late 60s and early 70s, when women were very much the junior partners (second class citizens) in marriage and most other aspects of society. Thank goodness things have changed. They have changed, right? Haven’t they?