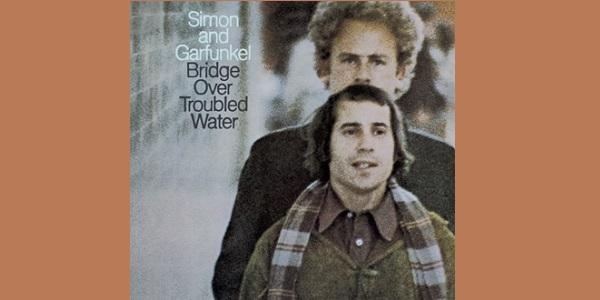 The third single to take the Number 1 position in the UK pop charts was a real enduring class. Bridge Over Troubled Water hardly needs any introduction – except, perhaps, to express surprise that it is 50 years old.

Bridge Over Troubled Water was not only a single – it was actually the name of Simon & Garfinkel’s fifth and final studio album, released shortly before the due split up professionally (and probably rather longer after they split up personally). The single rode high in the charts across the pop-listening world (which was rather smaller in those days!) and in lists of most played and “best ever” songs. The single reached the top of the UK charts on 24th March 1970 – and stayed there for three weeks. Find some good speakers and have a listen!