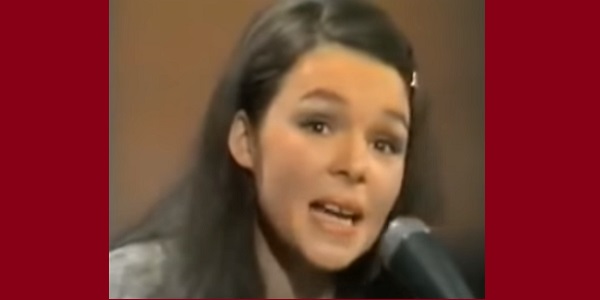 The fourth single to take the Number 1 position in the UK pop charts was the very “easy listening” All Kinds of Everything, where it sat for two weeks. It was sung by Dana, and was Ireland’s entry in the 1970 Eurovision Song Contest – and won.  Things were very different then…  Listen once – and move on.  Dana certainly did.  She has cast off the sweet and demure look and become a hard line right wing political activist.