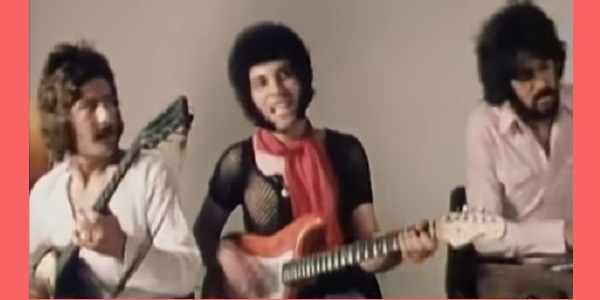 Now we are at the half way point of Number 1 records in 1970 – with a song that was to dominate that year’s chart. Mungo Jerry’s In the Summertime stayed at the top spot for seven weeks – the longest period any single occupied the number 1 slot that year.  It has been a standard ever since, and probably few who hear it for the first time would guess that it is 50 years old.

The song has a lot going for it: an instantly recognisable intro, a catchy melody and a simple lyric which hits the spot.  Many pop bands have tried to produce a Christmas hit – a seasonal number which can be played, and bring in the royalties, each year. In the Summertime is the opposite side of that coin: when, each summer, the sun eventually appears, its arrival is marked by the playing of this track.

In the Summertime was written by Ray Dorset, who has remained the front man of Mungo Jerry while the rest of the line up has changed over the years. In 1995 its classic status was recognised when it was covered by Shaggy.