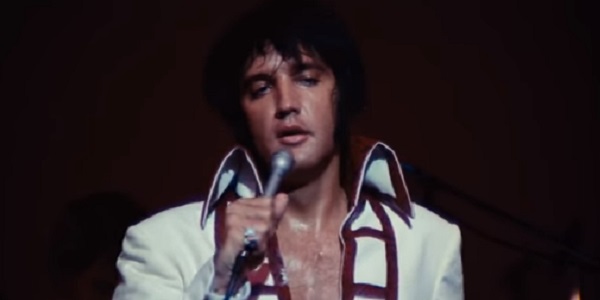 Our last Sounds stayed at number 1 for seven weeks – the longest of any single in 1970. It was eventually replaced on 28th July by Elvis Presley, with The Wonder of You.  Elvis needs no introduction – so let’s go straight to another chance to listen to the song. It was to occupy the top spot for six weeks – the second longest of the year, achieved by this and two other singles.