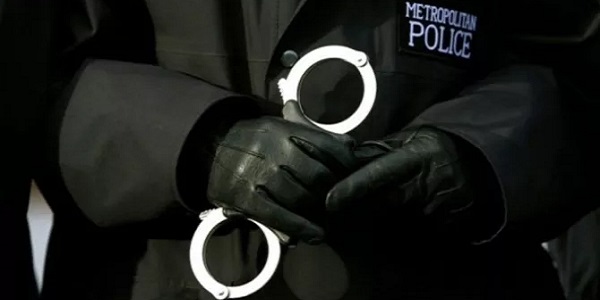 TWO TEENAGERS have been charged with the murder of Alimuz Zaman in St Paul’s Way last Sunday, 26th May.

Each teen was also charged with one count of Grievous Bodily Harm in connection with an attack on a second victim, 25, on the same occasion.

They both appeared at Thames Magistrates’ Court today, 30th May, where they were remanded in custody. The two will be tried at the Old Bailey, on a date yet to be set.

Islam and Rahman were arrested on 27th May. Two other men, both aged 23, arrested on the same date have been released on bail until late June.

2019-05-30
admin1
Previous: Man injured in hit and run after prayers
Next: Homeward bound – and a last act of giving