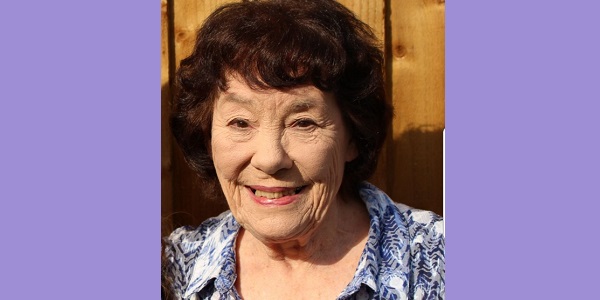 A VIOLENT crime spree in Romford and Ilford came to an end earlier this month when two teens appeared at Thames Magistrates Court to face charges relating to the death of Josephine Smith in Romford.

It was 28th October the police were called to Queens Park Road, Romford, where there was a fire in a residential property. Josephine Smith, 88, was declared dead at the scene.

Kai Cooper, 18, of Cleve Road, Leatherhead and a 15 year old male from Southend were in custody when they came to court.  They were both charged with manslaughter and arson with recklessness as to whether life was endangered. They were also charged with assault, a charge arising out of an unconnected event on 27th October, which took place in High Road, Ilford. The two were remanded to appear in the Old Bailey.