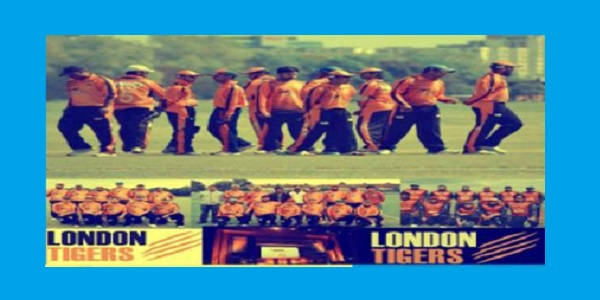 The Tigers are burning bright

London Tigers look back on the club’s achievements.

London Tigers has become one of the leading clubs in London cricket. The London Tigers adult cricket teams play on Saturdays in the Middlesex County cricket league and on Sundays with the National Cricket League in various locations across the Essex county in England.

The London Tigers CEO (Mesba Ahmed) has been instrumental in bringing London Tigers to the top level. Through his guidance and his teams’ hard work and dedication, we have managed to build a successful club spanning all our age groups in a short space of time.

Another main contributor to our success is our Cricket club Chair, Shahidul Alam Ratan. His presence has allowed us to reach the top level as he is an inspirational Leader. He is the former Bangladesh Under-19 coach.

Also deserving a special mention is Shumon Sharif – our captain, who is a highly experienced player and well-known person. He played in the Bangladesh first class Cricket League and currently plays across the England County Leagues, which he has been doing for the last 25 years.

Another key contributor, and possibly our most dynamic leader, is Md Tanvir Ahamed. He is an ECB Level 2 Cricket Coach and an FA Level 1 Football Coach. As well as this, he is also the London Tigers Club Secretary, plays for the Tigers first team and manages cricket across all age groups within London Tigers. With his dedication, hard work and high standard of coaching, he has helped the Club produce many top players and coaches – including county level players for Middlesex. 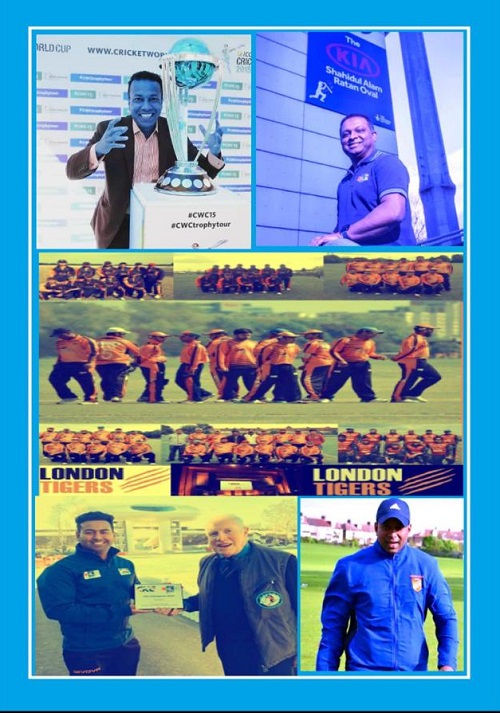