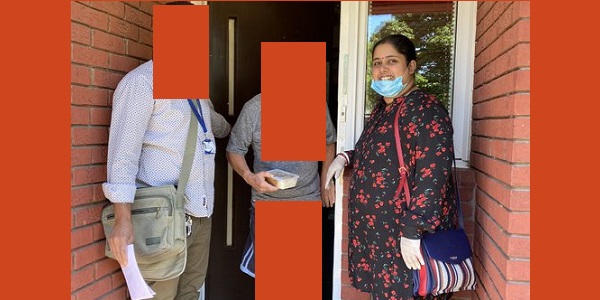 “Thanks to @FoodForAllHQ for preparing the meals for the elderly in St Dunstans Ward, we delivered to 15 residents today door to door.”
Cllr Dipa Das, St Dunstan’s, Twitter, 29th May

Cllr Das is another Labour Councillor who re-tweets much more than she tweets, but we have been able to find this example of her very own words, describing her own activities.

●Cllr Das has not signed the Open Letter on Tower Rewards yet. If you would like to urge her to do so, contact her on:
07488 299131
Dipa.Das@towerhamlets.gov.uk