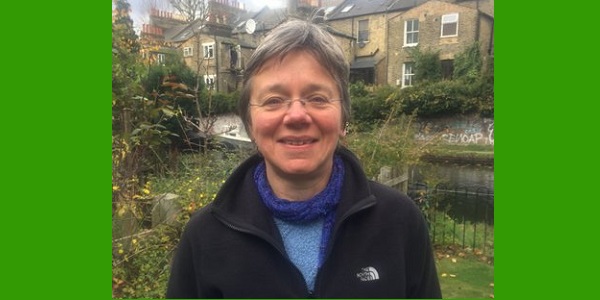 Cllr Whitehead hasn’t signed the Councillors’ letter to Executive Mayor John Biggs about Tower Rewards – perhaps because, according to this Tweet, she is happy enough to do Council workers’ jobs herself.

•If you would like to suggest to Cllr Whitehead that she support the Tower Hamlets Council workforce, contact her on:
07879-616 155
Val.Whitehead@towerhamlets.gov.uk