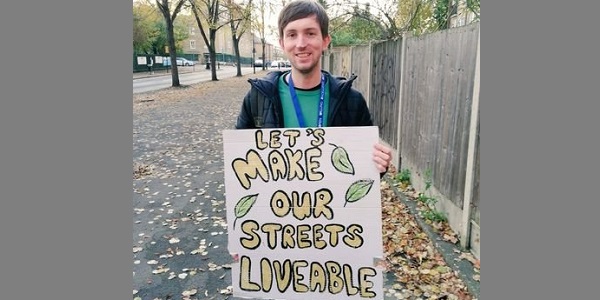 “Really important research here. Brick Lane matters. And the contribution of the Bangladeshi community to this road, which is in some ways the cultural heart of our borough, is vital.”
Cllr Dan Tomlinson, Bromley North, Cabinet Member for Environment and Public Realm (job share) – Lead on Public Realm, Twitter, 30th July

It’s interesting to read Cllr Tomlinson’s unusual – probably unique – take on the relationship between Brick Lane and the Bangladeshi community. He also has a minority view on Tower Rewards. Why not suggest that he supports the Council workers and signs the open letter? Or offer him an alternative sandwich board.

2020-08-03
admin1
Previous: Local charity calls for return of Meals on Wheels
Next: Prison for man who murdered colleague in Clapton