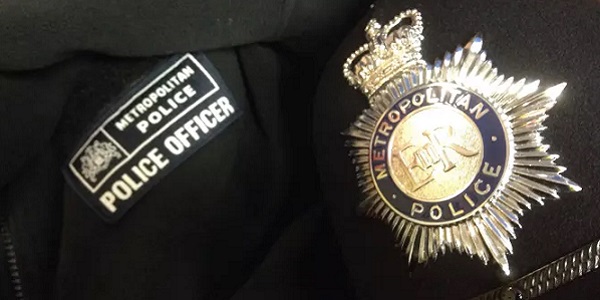 Harvey was taken to hospital, but died shortly after arriving. The cause of death was given as electrocution. The police interviewed two men after the death and in April this year they sent a file to the Crown Prosecution Service (CPS).

The following two men appeared at the Old Bailey this week, where they were charged with manslaughter:
•David Bearman, 71, of Ardleigh Green Road, Hornchurch;
•Colin Naylor, 72, of Rayleigh.

David Bearman was also charged with abstracting electricity. The two were bailed and are to appear at the Old Bailey again on 27th April 2020.

•Read more about this story:
CPS sent file on death of Romford lad

•Read more about it:
Two guilty of senseless gang revenge murder
A year in jail for every year of the life they took