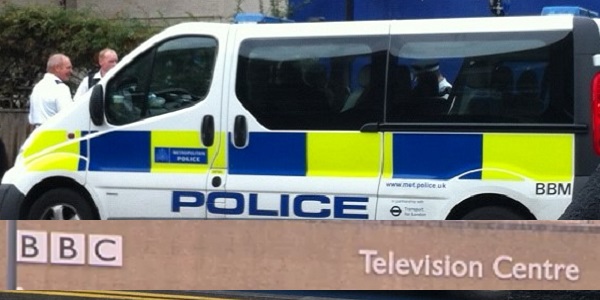 A report into the murder of private investigator Daniel Morgan in 1987 has concluded that the Metropolitan Police is “institutionally corrupt”. The report was the result of an investigation carried out by an independent panel chaired by Baroness O’Loan. The Metropolitan Police has admitted that the investigation of the murder was not carried out adequately because of corruption in the force. Subsequent reviews of that investigation were also unsatisfactory because of a culture of covering up criticism and concealing failings.

The report found that Mr Morgan’s family had not had the justice they deserved.  The family have issued an initial statement welcoming the report and will comment further later on. The report, however, stops short of asking the questions that should be asked: why?  how could this happen? if this is not an isolated incident, who else has been denied justice.

Mr Morgan is not the first victim of institutional failings.  The Guildford Four and Birmingham Six are well known examples of miscarriages of justice which occurred during investigations carried out by the Surrey and West Midlands forces.  The report into the murder of Stephen Lawrence found the police institutionally racist – but there were hints of corruption in how that murder investigation was carried out too.

There are some “good apples”: police officers with real compassion for victims of crime, who do their best to bring criminals to justice. They are not the problem.  It is the institutional failings of the police force which need to be corrected.

The media is responding to the report into the Daniel Morgan case by debating whether Metropolitan Police Commissioner Cressida Dick should resign. That is not good enough.  We need an acknowledgement that the police service as a whole has failed the people: the law-enforcers have become the law. In the early 1980s, the Ken Livingstone-led Greater London Council set up a police committee – a move which was copied in individual London Councils and Councils across the country – to introduce some public scrutiny of the police. That is the very least we need now, and Mr Starmer should make a commitment that the next Labour Government will do this.

●The report into the Morgan case comes out on the same day as former BBC Director General Lord Tony Hall appeared before the Digital, Culture, Media and Sport (DCMS) Committee. Hall was Head of News when Martin Bashir interviewed the then Princess Diana. He investigated Bashir afterwards and accepted his explanation that he had obtained fake bank statements but not used them – concluding that Bashir was an honest journalist. This has subsequently been found not to be the case.

Again, the media coverage of the hearing has been remarkably blinkered – going over details such as whether Bashir cried when Hall interviewed him, and whether it is reasonable to be taken in by a crying man and whether his apology to the royal family is fulsome enough.

There is a bigger question: what was the culture in the BBC, this massive news organisation, that allowed a journalist to think that using fake bank statements (as we now know he did) was in any way acceptable? Was this a one-off failing, or have any other news and current affairs programmes been based on deceits of similar scale? After all, Tower Hamlets residents have an interest in being reassured that Panorama is operating fairly, reporting news rather than making it.

The media is hinting that the Bashir affair may affect the BBC’s next licence fee negotiations. The last thing we need is a government acting as judge and jury and punishing the BBC. What we need is much more open and public scrutiny of the BBC – and, perhaps even more so, other news broadcasters who operate on a similar scale.

●Read more about it:
The case against dog whistle media
Deafening silence and bizarre rambling greet “no fraud probe” news