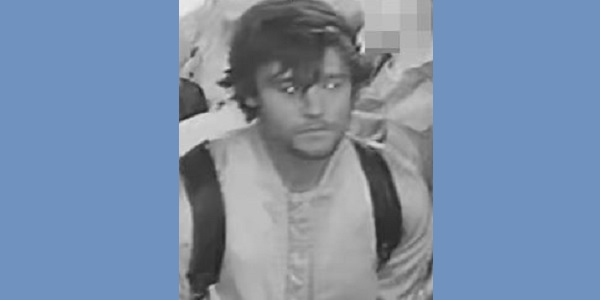 Who is mystery club assault suspect?

IT WAS AN unprovoked attack – and the assailant is still at loose, probably in the East End. Now police have issued an image taken by CCTV in the hope of identifying and locating their main suspect.

It was back on Saturday, 13th April when a group of friends were drinking in The Lighthouse Bar in Rivington Street, Hackney. Without warning, a man came over and punched him in the fact, knocking him to the floor.

The victim had to go to hospital, where he was found to have fractured his cheek bone and eye socket – which required him to have surgical treatment.

•Anyone who can identify the suspect or has any other information about the assault is asked to contact officers from the Central East Command Unit via 101 and quote reference CAD 3644/08Aug.