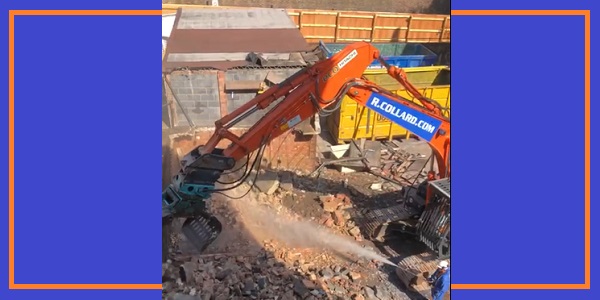 Altab Ali to be remembered in new Council block

A NEW BLOCK of Council flats is being built in Wapping – and local councillor Abdal Ullah has announced that the block will be named after former Wapping resident Altab Ali.

Altab Ali is a household name among the Bangladeshi community in Tower Hamlets and beyond. He is also well known among anti-racist activists and the wider community. Perhaps, with the passing of time, his name was not so well known to younger residents – other than as the name of a small park in the north-west of the borough. Now this new block will ensure that his name will live on in Tower Hamlets – and our job is to ensure that younger generations learn of his sacrifice.

Life had been hard for Bangladeshis new to East London: there was prejudice at every turn, harsh conditions to endure – and often physical violence on the streets. On 4th May 1978, Altab Ali – an 18 year old textile worker – was a stabbed in the neck in the space the park which bears his name now occupies. It was a racist murder, which galvanised the community to fight against the racists – and for their civil rights.

The community has come far since those days – but there is still much further to go to reach equality. Seeing a block of municipal housing named after Altab Ali is one ore step forward on the road.

•Cllr Ullah announced the naming of the block on 20th May on social media with a brief clip of the first stages of construction – and on the Vodcasts show 20:20 Vision. To see Cllr Ullah discuss the old days, the new days and naming of Altab Ali House, go to:
20:20 Vision