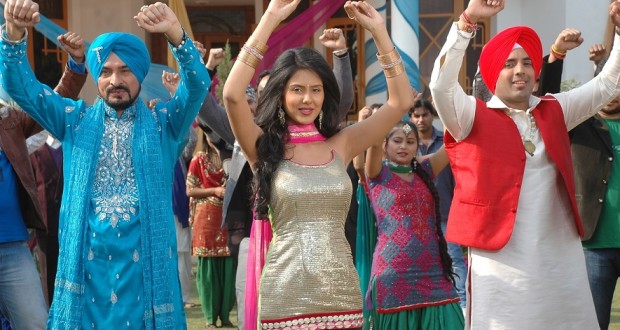 Fans who can’t wait for the release of Born To Be King can console themselves with a burst of Bhangra Beat in the shape of the first release from the film’s soundtrack. Ase Ta King Ya will sweep you to your feat as its traditional bhangra beat sustains a feel-good pop melody. Vocals are delivered by the legendary Harbhajan Talwar.

The soundtrack as a whole will feature an eclectic mix of both contemporary and traditional sounds, with original compositions from renowned and award-winning artists and producers including Rishi Rich, Apache Indian and KcK. 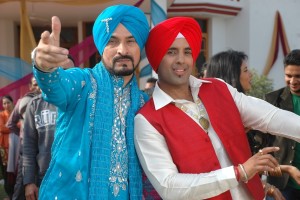 Born to be King follows Balraj (Ateesh Randev), a young British man who goes to the Punjab with his grandfather Bhagat Singh (Puneet Issar) to “find himself”, following years of living a directionless life with endless partying and frivolity. In so doing, he not only makes a new life for himself, but also brings about significant change for the local people.

Born To Be King was directed by Satyajeet Puri and features British and Indian talent also including Deana Uppal and Sonam Bajwa. 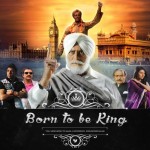