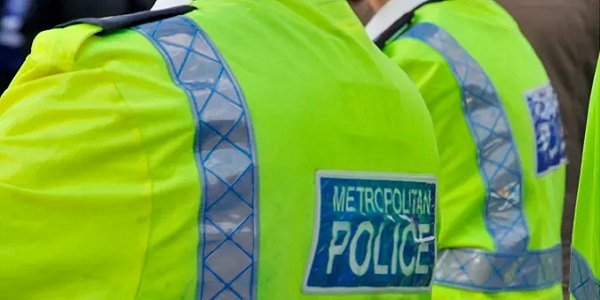 AT MIDDAY ON 1st February the body of a man was found in an Ilford cemetery. He was found by police who were looking for Seyed Khan, 49. Mr Khan had not been seen since he left his home in Thamesmead at about 5pm on 24th January to go to work at A-Z Carpets in High Road, Ilford.

Mr Khan’s family have been informed of this development and formal identification of the body is awaited. A post mortem has been held and it gave the cause of death as extensive head injuries.

The Metropolitan Police Homicide and Major Crime Command (HMCC) quickly launched a murder investigation. A 30 year old man has been arrested on suspicion of murder. He is being held at an East London police station.

Detective Inspector Domenica Catino of the HMCC said, “We know that Mr Khan made a phone call at 18:55hrs on the High Road in Ilford on the evening he went missing and was not seen afterwards. His car was found in the High Road. Whilst we have made an arrest, we would encourage anyone with information about this incident to contact us immediately. A range of enquiries including the review of local CCTV footage and forensic analysis are ongoing.”

•Anyone who has information which could help the police is asked to contact the Incident Room on 020-8721 4622 or via 101. Alternatively, you can call Crimestoppers on 0800-555 111, where you can give information anonymously.