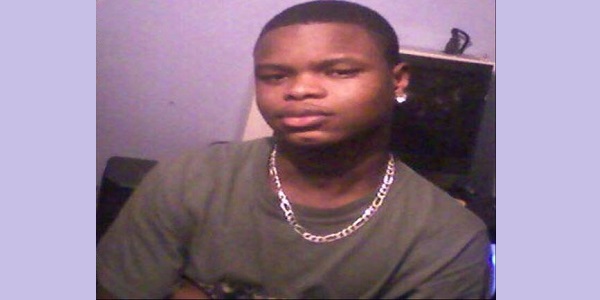 POLICE ARE beginning to piece together the events on Sunday evening that led to the death of a man on the George Downing Estate, off Cazenove Road in Stoke Newington, Hackney.

The victim has now been formally identified and named as Yaya Mbye, 26, from Hackney. A post mortem has confirmed that the cause of death was a stab wound. Police from the Metropolitan Police Homicide and Major Crime Command are investigating the death and are now appealing for help from the public.

Detective Chief Inspector Gary Holmes, who is leading the investigation, said, “I believe there was a level of planning into this murder and I am interested in hearing from anybody who may have seen or heard anything in the area of the housing estate in the late part of Sunday evening.

“I am particularly interested in tracing three males who were dressed in dark clothing who I believe were responsible for this attack. I believe they arrived and left the scene of the murder in a silver car believed to possibly be a Mercedes estate and I would like to hear from anybody who may have seen anything or may have any information about the murder if this young man.

“I am also appealing to anyone who could help us to piece together the final days and hours of Yaya’s life. Did you see him in the area that night or had you seen or spoken to him in the days leading up to his death?”

•Read more about this story:
Man dies after Hackney stabbing

2018-02-02
admin1
Previous: Is Wales facing extinction?
Next: L-EAP forward to help in Palestine