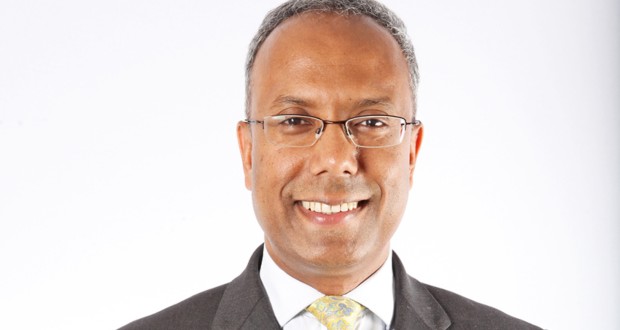 Lutfur Rahman’s lawyers attended the High Court today to ask the Court for permission to apply for a Judicial Review into the Election Court’s ruling earlier this year that Lutfur Rahman should be removed from office.

They were granted permission to apply for a Review of the Election Court’s decision that Lutfur Rahman’s election was invalid because 101 Muslim clerics had written a letter calling on Muslims to vote for him. The Election Court deemed this to be “undue spiritual influence”, using a law which had last been used against Irish Catholics at the end of the 19th Century.

It is not known when the Judicial Review will be heard.

More news as we get it.