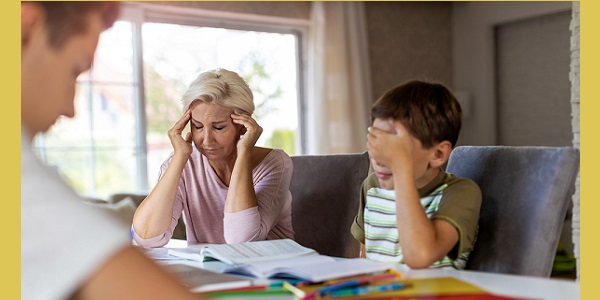 Can Government narrow the digital divide?

The sudden lockdown – and the U-turn on closing schools – has revealed government failings on planning and logistics once again.  Unless they act quickly, some children will be left behind.

When the first lockdown began last year, the Government recognised that not all children had the equipment and internet connections to learn from home. It provided schools with a number of laptops and devices which would connect them to the internet – pre-loaded with enough data to keep the children going.  However, most schools will say that the laptops came late – in May, or even nearer the summer holidays – and there weren’t enough to go round.

If you wanted proof that the Government was not planning a third lockdown, you can find it in the fact that having suddenly shut down schools, the Government admits it must now provide more laptops and pre-loaded routers – but it has very few, if any, ready to go out.  This will leave children from the poorest families in “digital poverty” – too poor to buy their own laptops and pay for wifi.

The problem of digital poverty is now hitting the headlines in the mainstream media.  Ofcom estimates that 9% of children in the UK do not have access to a laptop, desktop or tablet. That’s between 1.1 million and 1.8 million children learning from home without a device which can connect them to their school website and the online learning resources their school recommends and on which they can work.  More than 880,000 of them live in a household with only a mobile internet connections.

Already some private sector companies are piling in to help. Three UK, which has an 11% market share of mobile subscriptions in the UK, announced on Tuesday, 5th January, that it would provide unlimited data upgrades to “disadvantaged” schoolchildren in England until the school year ends in July.  Other mobile providers are coming under pressure to follow suit.

It has taken the pandemic to highlight inequalities in society which have been there for years and years.  Labelling some children “disadvantaged” does not hide the fact that we pay some of our workers such low wages that they could not afford laptops and wifi for their children before the pandemic. The children whom the Government is now helping were not able to do their homework online before the pandemic arrives. They would have gained fewer qualifications and, ultimately, lower paid jobs perpetuating the whole unequal system.

Enlightened local authorities help mitigate the effects of inequality by providing extra resources such as libraries.  Successive governments cut funding to local authorities for services such as these – telling Councils to become more efficient.  Some Local Education Authorities pumped resources into schools to compensate for the lack of computers and internet at home. Their intentions were “trumped” by a Government ideological attack which promised children success if their schools were rebranded as “academies” or “free schools” – and diverted the money to the new institutions.  Either Governments were remarkably ignorant, or they were trying to perpetuate inequality. Will the change last longer than the lockdown? 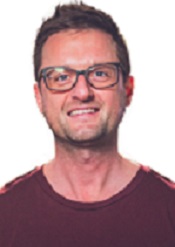 ●Another private company trying to help educate the nation’s children is PlanBee, which has produced learning packs to help parents who are trying to home-school their children. While welcoming the Government’s various schemes to provide hardware and connectivity, Oli Ryan of Plan Bee also pointed out that the sudden lockdown had prevented schools from planning ahead. With all schools applying for government laptops at the same time, there are bound to be delays.

Plan Been has produced Learn at Home Packs which contained eight lessons. “We hope these packs will take some of the pressure off parents who are new to home schooling,” Oli explained. “They’re designed specifically for mums and days, so there’s no educational jargon.”

Unfortunately, there is a cost to obtaining the Learn at Home Packs – but there is a half-price lockdown offer on the Plan Bee website.

●For more information about Plan Bee, go to:
Plan Bee

●Read more about it:
Boris or Biggs: who’s right on return to school?
Make it welfare, not warfare, in 2021

2021-01-06
admin1
Previous: MPF calls on Mosques to close to the public
Next: Revealed: the ugly face of Trump’s mob