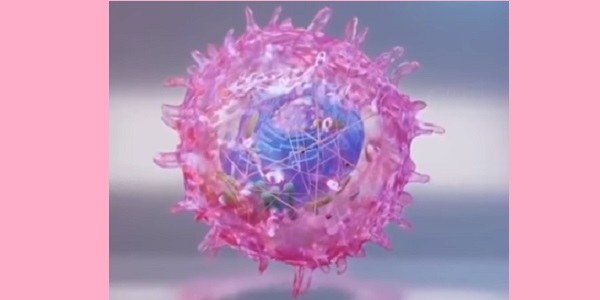 THE UK GOVERNMENT’S response to the Corona pandemic has been ridden with all the establishment prejudice and discrimination of normal times – but the crisis has made it all just a little bit more obvious.

The virus doesn’t discriminate: the fact that Prince Charles, heir to the throne, and Prime Minister Boris Johnson have been infected alongside the humble healthworkers of the realm shows us that. Is that really the case? 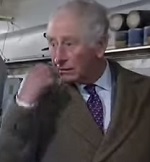 Charles – touching his face on one of his last trips out before contracting COVID-19.

It seems that Charles became infected because he carried on his job of going round shaking hands after the rest of us were rubbing elbows and waving through windows. Feeling a bit peaky, he headed off to his second (third?) home in Scotland – a course of action few of his humble servants-to-be in East London are in a position to emulate – and hunkered down. Did no one think to check that the next King had adequate supplies of hand sanitiser? Or did he think he was above it all?

It is very likely that Boris did think he was above it all. There he was, with his ministers, telling us all to practise “social distancing” – and they seem to have forgotten to take heed of their own strictures. Feeling a bit peaky, Boris soldiered on – until the medics intervened and ordered him to hospital. Earlier, he had managed to send his pregnant girlfriend off to his second (third?) home. Again, this was an option denied to most East Enders, as most of us don’t have second homes and because we were by then in lockdown – and one of its measures included the stricture not to visit your second home. 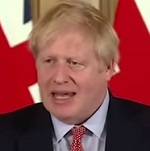 Boris: was conforming with his own “social distancing” rules beyond or beneath him?

When Boris announced the lockdown, he made it clear that all workers should work from home if possible. It is much easier for the wealthier in society to work from home than it is for manual workers. It was also what he didn’t say. How did he think the manual and low paid service workers who couldn’t work from home would get to their jobs each day? And if he did work out how many low paid workers rely on public transport, why did it not occur to him that it is impossible to “social distance” on a Tube, local train or a bus – or at their respective stations.

This mis-match between what the Government has been saying and the world in which most people live has been vast – and it’s been fallen on with glee by the press. Every Saturday during the football season, pundits sit and analyse what the various team managers should have done. It makes you wonder when the pundits don’t go and manage a few teams, seeing as they know so much. Similarly, TV and newspaper journalists – at the daily Downing Street briefings – try to be know-it-alls while at the same time fawning over the ministers and experts who are giving their pronouncements.

This isn’t helping anyone. We need a media which can ask the right questions on important topics such as the supply of protective clothing/equipment and not be fobbed off with platitudes. What we have is a media which bleats about wanting the results of a review which hasn’t happened yet or a firm answer on an exit strategy when we’re nowhere near out of the woods – with all the tetchiness of a caricature ageing aunt telling you to make sure you put your vest on.

The main message has to be that we should all stay home as much as possible and, if we can’t, take precautions such as hand washing and social distancing. It seems churlish to question the Government’s motives – but we do have to ask why the Government’s messages and actions are making our society more divided, more unequal. This is the first of a short series of articles looking at how Corona is increasing inequality – in the UK and across the world.