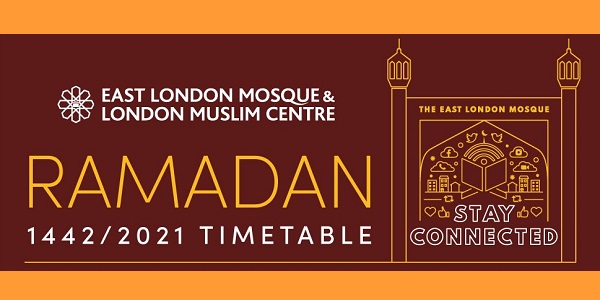 THE EAST LONDON MOSQUE has published a Ramadan timetable to guide their congregation and members of the public through the Muslim holy month.

Copies can be collected from the East London Mosque and there are also two versions available to download – a comprehensive calendar and a simplified version which can be used on smartphones.

The start and end dates of Ramadan will, as usual, depend on the sighting of the moon. This will be announced on the East London Mosque’s website and social media, and anyone wanting to use the pre-prepared calendar will need to check these platforms before relying on the printed calendar.

The East London Mosque is also asking for donations to help keep its activities going. Donations can be made via the same page as the one from which the calendar can be downloaded.

●Download your calendar and/or make a donation here:
Calendar 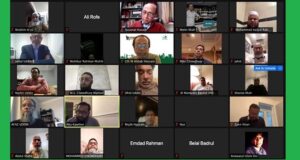 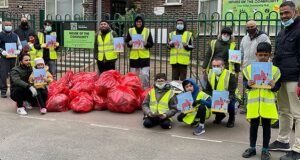