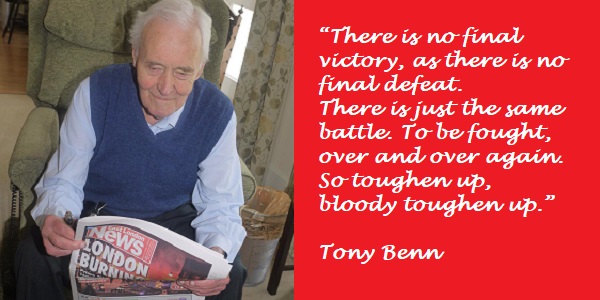 THERE WERE several reasons why 2020 was such a terrible year – and it delivered its final kick an hour before it ended, when the UK became a sovereign, independent state once more.

After being a member of the European Union, the EU, for 47 years, the UK is going it alone – at a time when the world is smaller than ever. It’s never been clearer that we must co-operate across the globe if the human race and the planet are to survive to see in another year. And it’s the moment that the UK chooses to go it alone.

It remains to be seen whether UK citizens standing in an airport queue, buying their personal heath insurance or searching supermarket shelves for fresh veg will be comforted by the thought that at least they are experiencing this hardship independently.

The year 2020 will be remembered more widely as the year of Coronavirus and COVID-19.  The year 2021 will see the world tackling not only the science of how to eliminate this virus but also the economic consequences. The capitalist system which operates across most of the planet was never very stable and entrenched inequality: the measures which those in power take to keep that system functioning are likely to make things far worse as the system struggles to stay alive.

The year 2020 will also be remembered as one in which records on extreme weather events were broken – even the sub-Arctic caught fire. It was a harsh reminder that the greedy capitalists are prepared to ruin the planet for their own short-term gain. Covid pushed the climate emergency off the newspaper front pages for much of the year – but it didn’t make the issues any less important.

The last year has brought sorrow, misery and hardship to us all – but it has also shown us the positive side of the human spirit. Humans are hard wired to look after each other and help our community.  We are not born to hate and fight – though we can be taught to do so.

Can we make a breakthrough in 2021 and turn this community spirit into a political movement which can effect the change we need to see to ensure our planet survives and the human race continues? It’s up to you – but we’ll be redoubling our efforts  in 2021 to give you plenty of leads on how to protest and survive. Please join in!