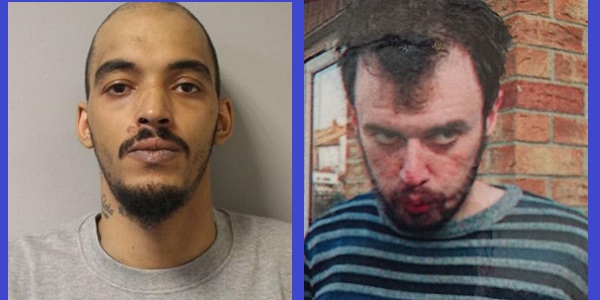 Have you seen missing men from Newham?

CONCERNS ARE growing for the wellbeing of two Newham men who have both gone missing.

•Luke Brady, 26, has been missing from his home in Dawn Crescent, E15, since 4.45am on Monday, 9th April. He is described as a black, light-skinned man of slim build. When he disappeared he was wearing a black beanie hat and a black Parka-style coat.

STORY UPDATE:
Daniel O’Neill (story below) has returned to his home and is now safe and well. 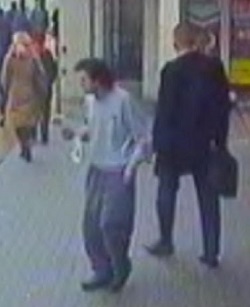 •Daniel O’Neill, 27, has been missing from his home in Manor Park since 9pm on Wednesday, 4th April – but he was seen on CCTV on 9th April, at Putney station.

He is described as white, 5ft 7ins, of medium build and with dark brown hair and a dark brown beard. When he disappeared he was wearing a light grey top and dark grey tracksuit bottoms. 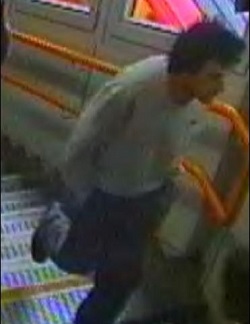 Concerns are growing for his welfare because he has trouble communicating and has a number of medical issues which mean that he may not be able to take care of himself.

•Anyone who has any information about Mr Brady or Mr O’Neill and/or their whereabouts is asked to call Newham Missing Persons Unit via 101 or Missing People on 116000.