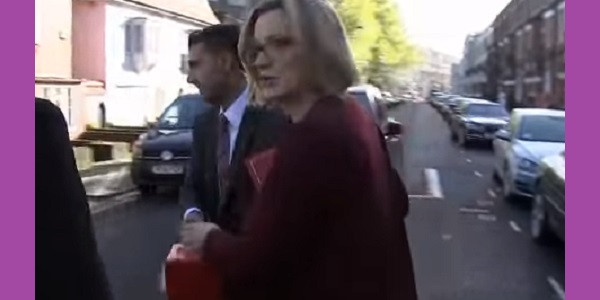 HOME SECRETARY Amber Rudd has resigned – after Jeremy Corbyn’s Labour Party called on her to go.

Rudd had denied knowing that the Home Office set targets for how many people should be deported – a strategy which may have led officials to cut corners on groups such as the children of the Windrush generation.

However, evidence came to light that she had seen documents which specified numbers. Initially she claimed these were just expressions of a general ambition, but further documents later made it more likely that she knew what was going on – or, if not, that she was not full aware of how her Department operated. In either case, said Labour, she should resign.

Rudd’s resignation leaves Theresa May’s Government weakened and will strengthen speculation that the Prime Minister will not be able to hold her Government together, leading to a possible General Election in the autumn.

•Read more about it:
Brexit: May does the deal and crosses her fingers
Theresa May defends UK party in Syria bombing