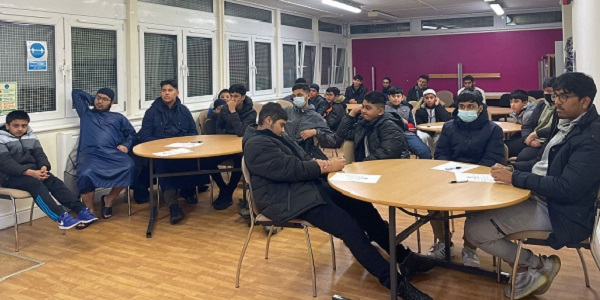 KNIFE CRIME – and the closely related issue of drug trafficking – has been a concern throughout Tower Hamlets, but especially on the Isle of Dogs, where a number of violent incidents took place last year.

The Island Network has now taken the third step in an action plan of finding practical ways to deal with these issues.
•First the Network held a meeting with relevant stakeholders, such as local police and social landlords.
•Second, and partly as a result of that meeting, the Network set up a Neighbourhood Watch Scheme to help residents feel safe and to ensure that reports of any incidents happening in the area reached the police as quickly as possible.
•Third, the Network has now held a “Youth Summit” – to help young people living locally voice their concerns about knife crime and drug trafficking, but also to raise issues such as how anti-Covid measures have affected their mental health.

A local petition calling on Tower Hamlets Council itself to tackle knife crime and drug trafficking with a greater sense of urgency. The petition has been signed by 25,740 people. Cllr Kabir Ahmed presented a motion to Tower Hamlets Council, asking Executive Mayor John Biggs to take up the action it was calling for. However, Labour Councillors amended the motion, leaving it congratulating the Labour Administration for the strategies it had adopted in the past, before the recent surge in concern.

The Island Network has announced that it will continue to ensure young people are heard – and that the authorities listen to them, so that community safety can be improved.

2022-01-04
admin1
Previous: The Thames today
Next: Police try to identify man after assault in Hackney 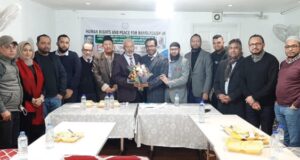 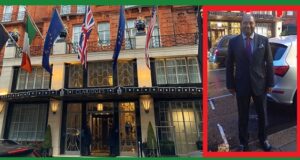 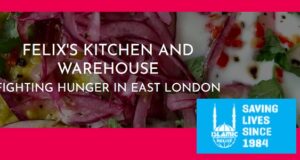