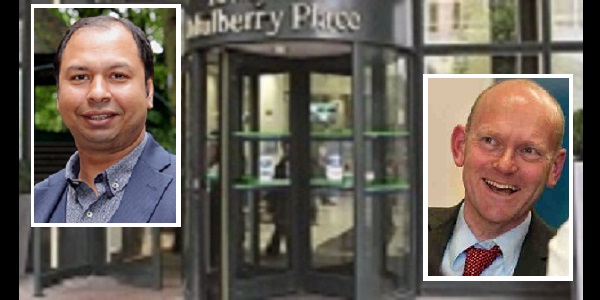 Aspire Councillor Kabir Ahmed (Weavers Ward) stood by his decision to take a motion on the knife crime emergency in Tower Hamlets to the Council meeting on Wednesday, 17th November. 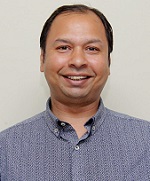 The motion was based on a petition drafted by Maium Miah, community activist on the Isle of Dogs, in response to recent serious incidents of knife crime in E14. It called for urgent action to be taken across the borough – including the speedy development of a strategy to bring more money into the borough to tackle knife crime and drug trafficking. At the time of the Council meeting, the petition had been signed by over 23,000 people.

Cllr Ahmed’s motion also called on the Executive Mayor to do more to support young people and stop them being tempted into a dead end of drug dealing and related crime. Critics of the Executive Mayor’s strategy of centralising youth centres in eight hubs in the borough and a small number of additional satellite venues is not enough to reach out to local young people.

Labour’s Executive Mayor, John Biggs – accused of being complacent in the face of the knife crime emergency

Sadly, complacent Labour Councillors amended Cllr Ahmed’s motion, turning it into a eulogy for the token services Labour was already delivering before the recent spike in deaths and serious injuries.

“I am still pleased that this motion was debated, because it raised an issue which Labour did not want to put on the meeting’s agenda,” said Cllr Ahmed.  “I’m sad that Labour Councillors put a series of line-by-line amendments which changed the meaning of the motion and crossed out most of the action it called for.  That is a most unusual procedure.  In most Councils, if Councillors disagree with a motion, they are advised to vote against it.  Amendments which change the meaning and intent of a motion are usually ruled out of order.  In fact, they are even ruled ‘out of order’ in the Labour Party itself!

“The opposition parties are allowed, in turn, to have one motion debated at each Council meeting. By amending the motion in this unusual way, Labour Councillors avoided having to be seen voting against all the positive steps it called for. They took over the motion – in effect giving themselves two motions and refusing to listen to the opposition or the people. It was the same when I won the Weavers by-election: when I started speaking after the Count, Executive Mayor John Biggs just turned and walked out.  Labour is utterly complacent and doesn’t want to listen to the people.”

Labour has 40 Councillors on Tower Hamlets Council, plus the Executive Mayor.  Since the Council meeting, nearly 2,000 more people have signed the petition which the Labour Party turned down.

●Read more about it:
Cllr Kabir Ahmed guests on The Tuesday Show tonight
Is that a bit of egg on your chin, Mr Biggs?