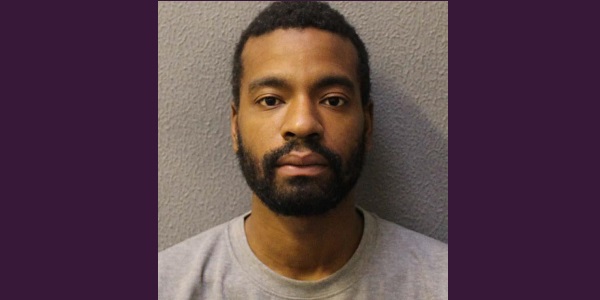 Jail for man who assaulted nurse in A&E

A MAN WHO was of no fixed address will now have stable accommodation for the next 26 weeks – in one of Her Majesty’s Prisons. This is as a result of an assault he committed in the A&E department of an East London hospital.

The guilty man, Prince Isaac Walker, 32, committed the assault on 21st January. He appeared at Highbury Corner Magistrates’ Court the following day, where he pleaded guilty to a charge of assaulting an emergency worker – and was immediately sentenced.

The attack took place in the early hours of the morning. Police who were in the hospital were told that a nurse had been seriously assaulted in the A&E department and were able to go straight there, make the arrest and take Walker to an East London police station.

The nurse, a woman aged 36, lost consciousness as a result of the attack and needed medical treatment. Her injuries were not life-threatening.

PC Kyri Soupashis, the investigating officer, said, “This was a needlessly vicious attack on an emergency worker simply doing her job. I hope that the sentence handed down brings the victim a measure of satisfaction and that she is able to recover from what was a very frightening experience.

“There is no justification for assaulting the people who devote their working lives to helping and protecting others, something that Walker will have time to reflect on as he serves his sentence.”

●Read more about it:
Police seek this man after alleged rape in Beckton
Man charged after double murder in Ilford