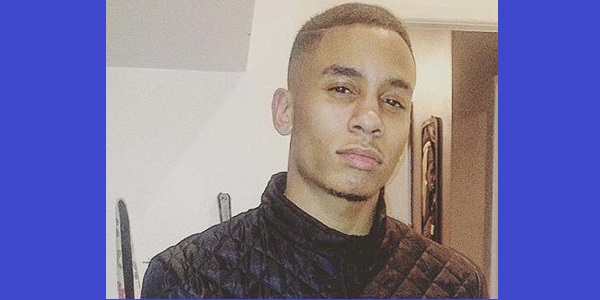 A MAN HAS been sentenced to life imprisonment of the murder of Lamar Stewart, 21, of Mitcham. The Judge imposed a minimum term of 22 years.

Stewart was at a party in Mile End last September when he was stabbed and assaulted. He received first aid from members of the public and treatment from paramedics, but although he reached hospital he sadly died soon after.

A couple of months into the murder investigation, police charged Salman Ahmed, 23, of no fixed address, with the murder. Last month saw Ahmed convicted of the murder after a four week trial at the Old Bailey.

The trial heard a sorry story of how bickering and squabbling at a party in Ropery Street was fuelled by drink and escalated into a full scale fight outside the property. Ahmed had had a drunken argument with a man at the party and was asked to leave. He left, but continued to be argumentative and a fight developed outside, during which Ahmed was injured. 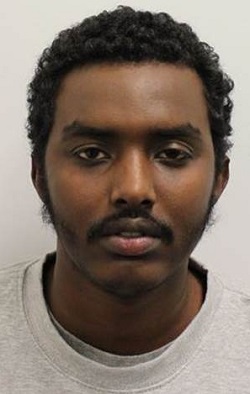 Ahmed returned to the party with a group of men – this time demanding revenge for having been stabbed.  He asked around, trying to find out who had attacked him in the fight, and then began picking on Stewart, who was sitting down outside the party with a friend. Ahmed accused Stewart of stabbing him and Stewart denied it.

Ahmed’s group then turned on Stewart who tried to run away but was caught and attacked. Witnesses came forward to say they had seen Ahmed holding a knife above Stewart and had seem him kick and punch Stewart.

Ahmed and his group then left the immediate area. CCTV images showed them heading for a cab rank in Mile End. Police were able to trace the cab which Ahmed took, and they found his blood in the vehicle. Ahmed was found and arrested in Southend.

In a statement Lamar’s family said, “Lamar was a fine young man with a zest for life and an openness and love for his fellow human beings. We struggle to understand why someone would want to hurt a soul like Lamar’s – a soul so pure, entirely genuine, kind and loving.

“Salman Ahmed has not given any explanation for his actions and has offered no apology or sympathies from the time he was arrested to when he finished giving his account on the witness stand. His violent and aggressive actions took a beautiful, kind, loving person from this world, one that is remembered with great affection and love by many and who is, and always will be, dearly missed by his parents, brothers, sisters and extended family.”

Detective Inspector Rita Tierney, from the Homicide and Major Crime Command, said, “This was an absolutely tragic death of an innocent young man who was liked and loved by so many. Lamar was employed by Guys and St Thomas’s NHS and at the time of his death he had just received a promotion at work.

“I want to pay tribute to Lamar’s family whose courage and dignity has been incredible. I would also like to thank all those who have assisted the investigation.

“Ahmed was on a mission that night to exact violence. After causing a disturbance he was intent on attacking someone to seek revenge. Sadly the person he attacked was Lamar Stewart, an innocent young man who was in the wrong place at the wrong time. I know that Ahmed’s conviction will not bring Lamar back but I hope it goes someway to healing the pain of his loss felt by his friends and family. Ahmed is an extremely violent man and now faces a lengthy custodial sentence.”