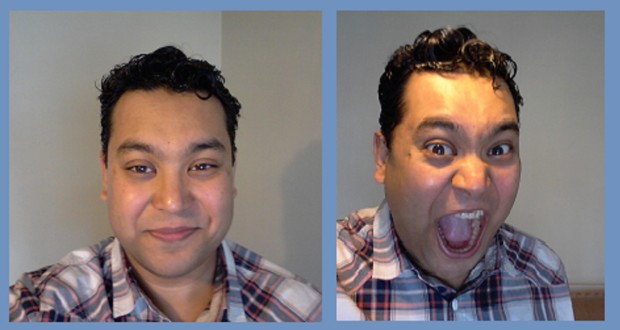 Jay Islaam, a 34-year old marketing manager, started performing standup just two years ago – but already he’s a finalist for three different British comedy awards. Jay is up for Best Comedian prizes in London, Birmingham and Bristol over the next three months.

•Up first is the annual New Comedian prize, at Moseley Comedy Festival on Friday, 5th February 2016.
•Coming next, a week later, on Friday, 12th February, is the Untapped Comedy Award in London.
•Finally, in April, the “Comedy Gladiator of the Year” prize will be awarded in Bristol. 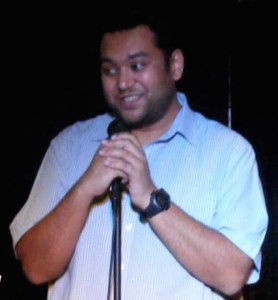 Jay Islaam explained: “A few years ago, while I was living in America for work, I was lucky enough to watch some hilarious, talented and quite famous comedians plying their trade in the comedy clubs of New York, Las Vegas and Hollywood. It inspired me to try my hand at stand-up myself. But it took a few years of procrastination before I built up the courage to get up on stage myself.

“I’ve worked hard these last couple of years, writing new material and performing at comedy clubs up and down the country. Luckily, I’ve been invited to perform at some of the biggest and best venues in England and Scotland, sometimes facing audiences upwards of 500 people. I’m now also the resident host of a weekly comedy night at the Mockingbird Theatre in Birmingham.

“Being a finalist in three different comedy awards has come as a huge surprise. Stand-up comedy is a very competitive field, and can be a lonely and tiring job, so this kind of recognition gives you a much needed boost of self-confidence.”

Jay Islaam will be performing his debut solo show, Travels With Autism, at Dave’s Leicester Comedy Festival this month. For further information, go to: www.jayislaam.com